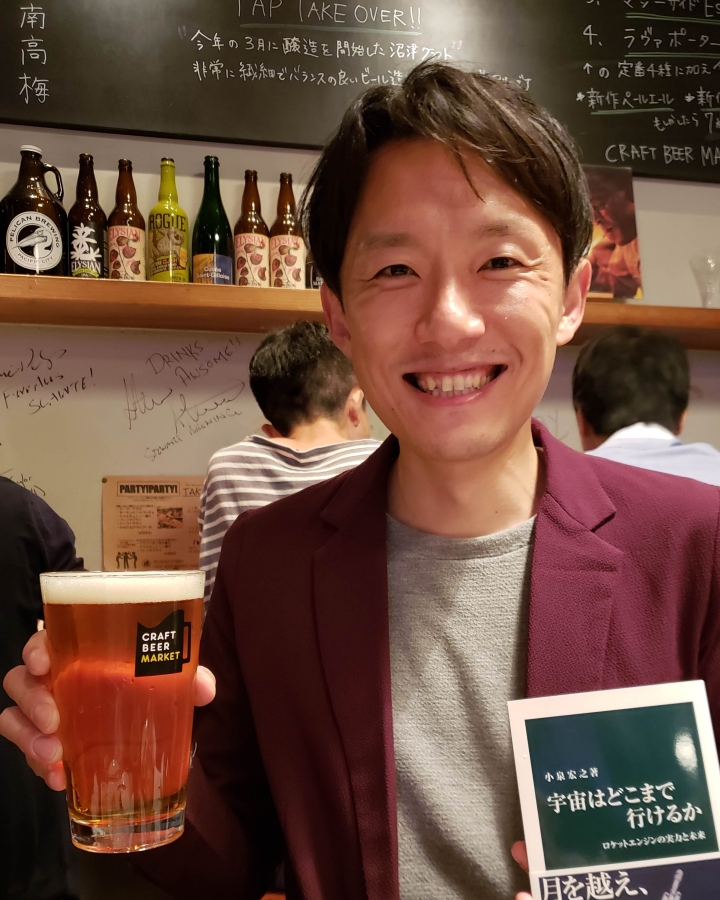 Hiroyuki Koizumi is an Associate Professor in the Department of Advanced Energy and Department of Aeronautics and Astronautics at the University of Tokyo, Japan where he directs the Space Propulsion Laboratory and led developments of micro-propulsion systems for microsatellites: Hodoyoshi-4, PROCYON, and EQUULEUS. Previously, he served as an Assistant Professor in the Institute of Space and Astronautical Science at JAXA from 2007 to 2011 where he was involved in Hayabusa 1 project and he was responsible for the operation of the ion engines mu-10 and the retrieval of the Hayabusa capsule at Woomera in Australia. He received a B.S. in Mechanical Engineering from Keio University and an M.S. and Ph.D. degree in Aeronautics and Astronautics from the University of Tokyo. He was awarded the International Electric Propulsion Conference Best Paper Award (2015) and Prizes for Science and Technology, the Commendation for Science and Technology by the Minister of Education, Culture, Sports, Science and Technology (2017).